What Is the Future of Pharmacy Benefit Managers? 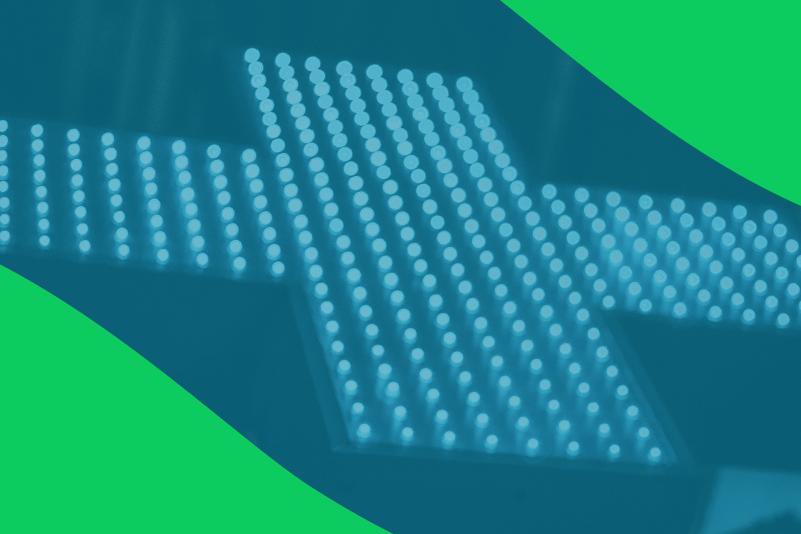 While the industry ponders what comes next for pharmacy benefit managers (PBMs), many are taking steps now to ensure their strategies are future-proof.

Regardless of their partisan affiliations, there’s something most of the major players in Washington seem to agree on right now: prescription medication costs are too high. The U.S. spends $1,397 per capita on prescription drugs and medical goods, $513 more than comparable countries. And while it’s time for the government to take a more hands-on approach in addressing this issue, we can’t understate how vital pharmacy benefit managers (PBMs) will be to shift this trend for the better.

PBMs play a crucial role in the pharmaceutical industry. Through rebates, their purpose is to reduce expenses for both employers and consumers.

What is a PBM?

Working in tandem with insurers and plan sponsors, PBMs are the ones who choose which medications to include on the preferred list of covered drugs while negotiating rebates with pharmaceutical companies. They also maintain the formulary and process claims. As a result, PBMs are currently responsible for 96 percent of all medication spending.

PBMs rely on rebates. They negotiate with pharmaceutical companies to determine how much money they would earn in exchange for placing a particular type of medicine in the favored category of their drug formulary.

Some argue that there can be more transparency around what the drug companies charge as their list drug prices, because there are studies that show they are charging higher drug prices to their customers by raising the cost of the drugs after the rebates take place. Additionally, when the pharmacy benefit is administered through the medical carrier, the rebates passed from the PBM to the carrier may not trickle down to the employer.

One might expect the pharmaceutical company to receive less for the drug than the price on their lists. Nonetheless, recent reports scrutinizing the practice, such as a recent study by the University of Southern California, show that the drug list and rebate prices are directly related. “On average, a $1 increase in rebates is associated with a $1.17 increase in the list price.”

That finding suggests that lowering list prices by reducing or eliminating rebates could lower out-of-pocket costs for patients with or without insurance. Any impact on premiums would be determined by how rebate reductions affect PBMs’ formulary decisions.

40% to 50% of a company’s overall medical spend is
attributed to pharmacy and specialty drugs.

Recently, the government has taken steps to improve transparency. The outgoing Trump administration finalized the “Rebate Rule” in November 2020, which abolished the Medicare Part D rebate model. (Those opposed to the bill argue that it does nothing to prevent “Big Pharma” from maintaining high list prices, which would ultimately still affect consumers.)

It’s worth noting that the Biden administration has put the policy on hold until January 1, 2023, to assess its full impact.

In the meantime, how can the drug cost problem be corrected?

Employers can choose traditional insurance or opt for an alternative solution in self-funding. With the latter, employers pay their medical bills as they occur, often paid directly to the third-party administrator (TPA). The TPA can also perform other duties like collect employee premiums and provide claims utilization review. (With traditional insurance, employers pay a pre-set premium directly to the insurance carrier.)

Employers will set up a trust to cover medical and pharmacy expenses. Additionally, stop loss insurance protects the employer from unexpected and catastrophic costs.

Exploring self-funding as a solution to control drug costs

In a fully insured plan, employers have to accept a medical carrier’s formulary as is; the carrier has the relationship with the PBM, not the employer.

In a self-funding arrangement, employers can negotiate directly with the PBM. They have the ability to control the outlier costs — by carving certain drugs out of the pharmacy arrangement with the medical carrier. Potentially, employers can control more of their spending.

But it’s not a simple decision, and they must weigh the benefits and risks. By working directly with a pharmacy consultant and PBM, who work together to analyze drug claims and outliers, employers can play a more active role in optimizing their formularies and more effectively control their costs.

What is the future of Pharmacy Benefit Managers?

Will PBMs go away? It’s unlikely. They continue to be an important part of the medical system. When they perform optimally, they can help employers and their employees save on pharmaceutical costs.

Having said that, it’s inevitable that the PBM business model will change significantly in the coming years. Pressure from consumers and payers, economic viability, and changes in regulations are all variables that are forcing a shift in this business model.

Reach Out to Us Today

Telemedicine A Tool For Employers To Reduce Cost

Telehealth continues to be one of the fastest-growing trends in the aftermath of the COVID-19 pandemic. The telehealth market

What is the future of pharma?

Funded by workers’ contributions into a trust fund, Washington state’s WA Cares Fund is the first of its kind

There’s no denying it: COVID-19 has disrupted the world of employment for years to come. According to various organizations,

What Employee Benefits Brokers Should Consider When Choosing a General Agent

We're ready to chat if you are.
Get the general agent you deserve.